Once the Sawfish was considered to be highly dangerous to humans, it was thought they could sink ships and cut people in half. While it is easy to imagine why these creatures where considered to be monsters, it is not true of course. But, they still catch some very large specimens every once in a while, with Rostrums of 2 meters and longer. Now, if one these where to defend itself when captured, it could inflict some massive injuries while thrashing its saw from side to side.

This antique Sawfish Rostrum was certainly not capable of cutting people in half. But it does make it easy to understand where these myths and tales come from. 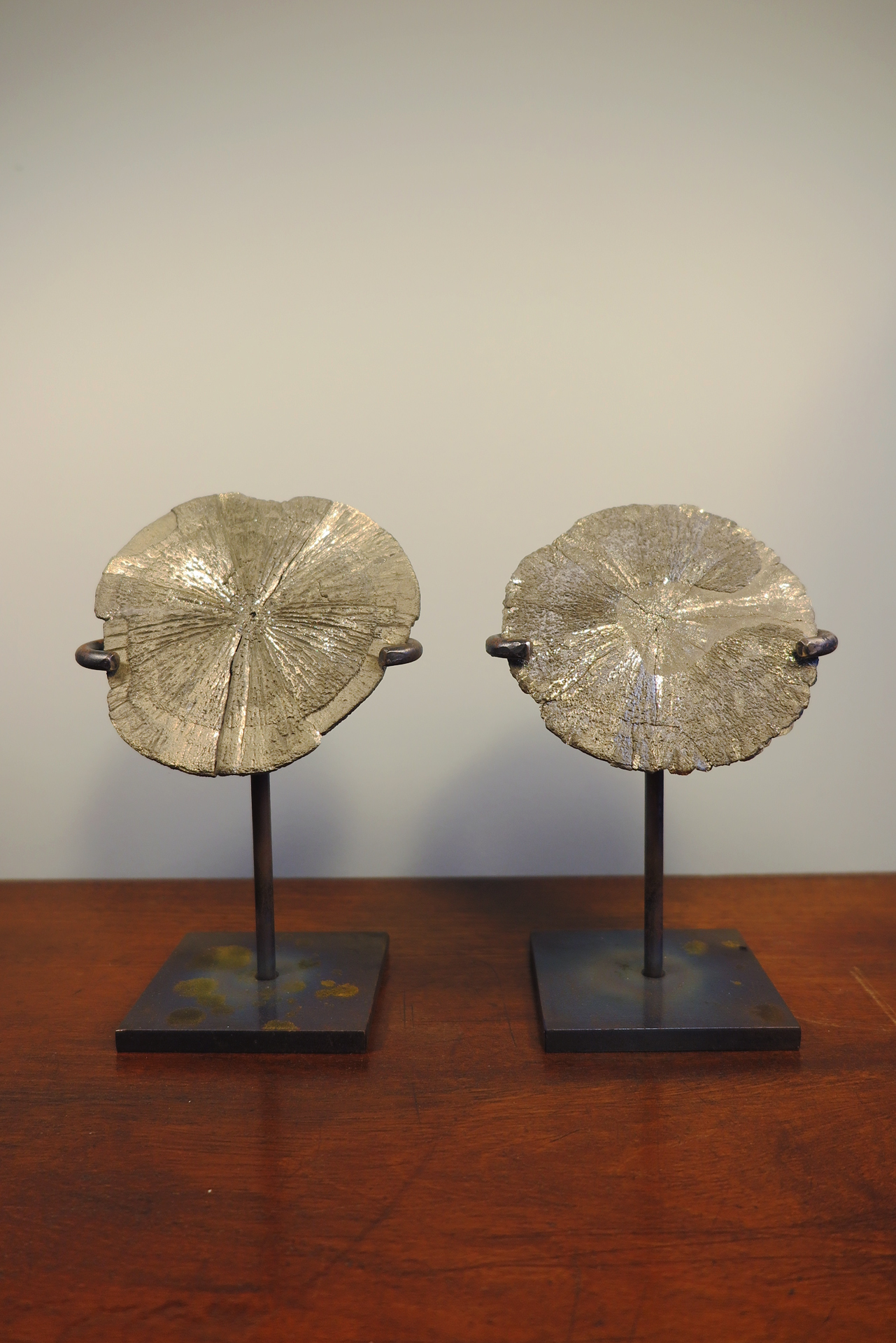 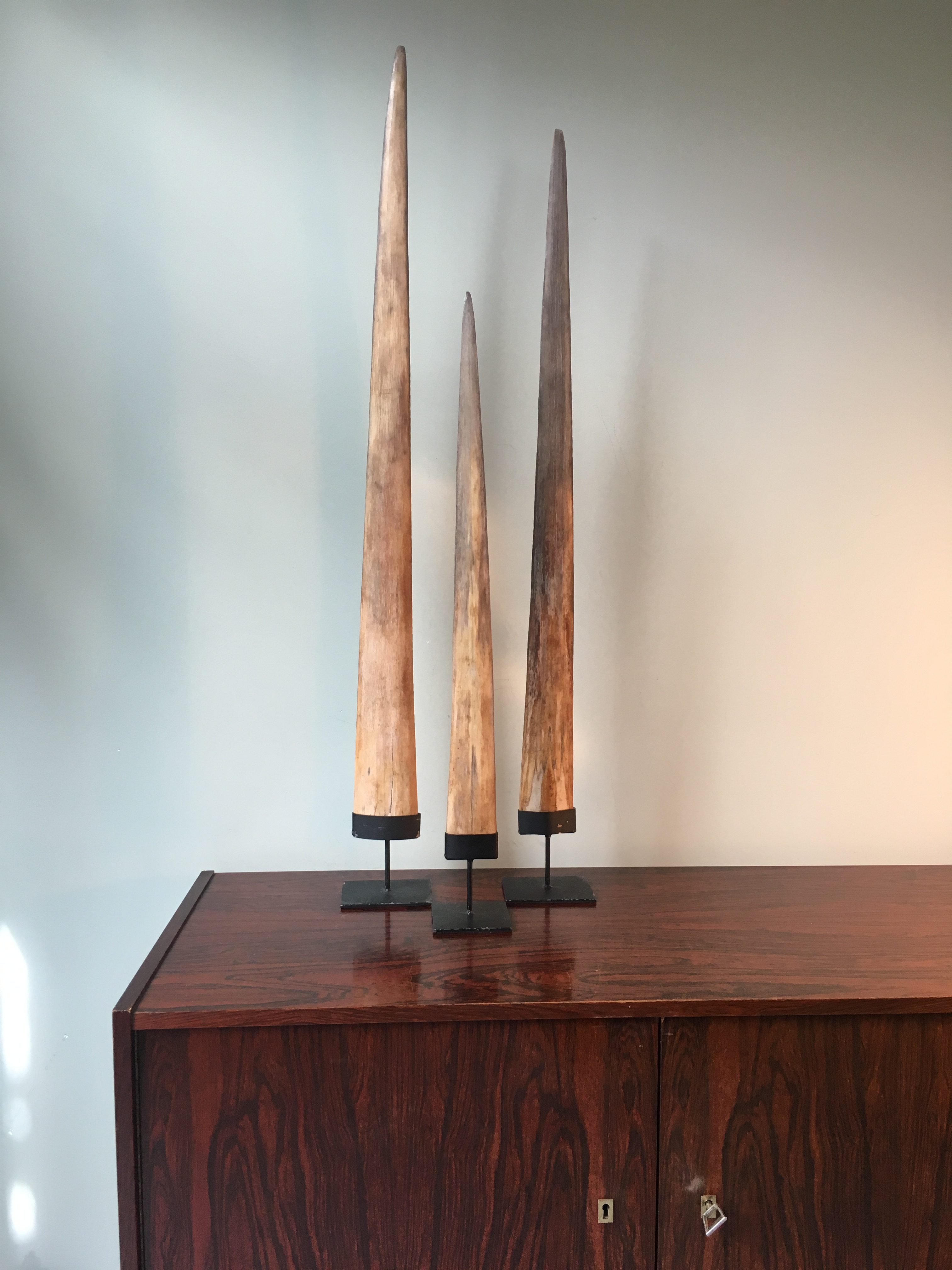 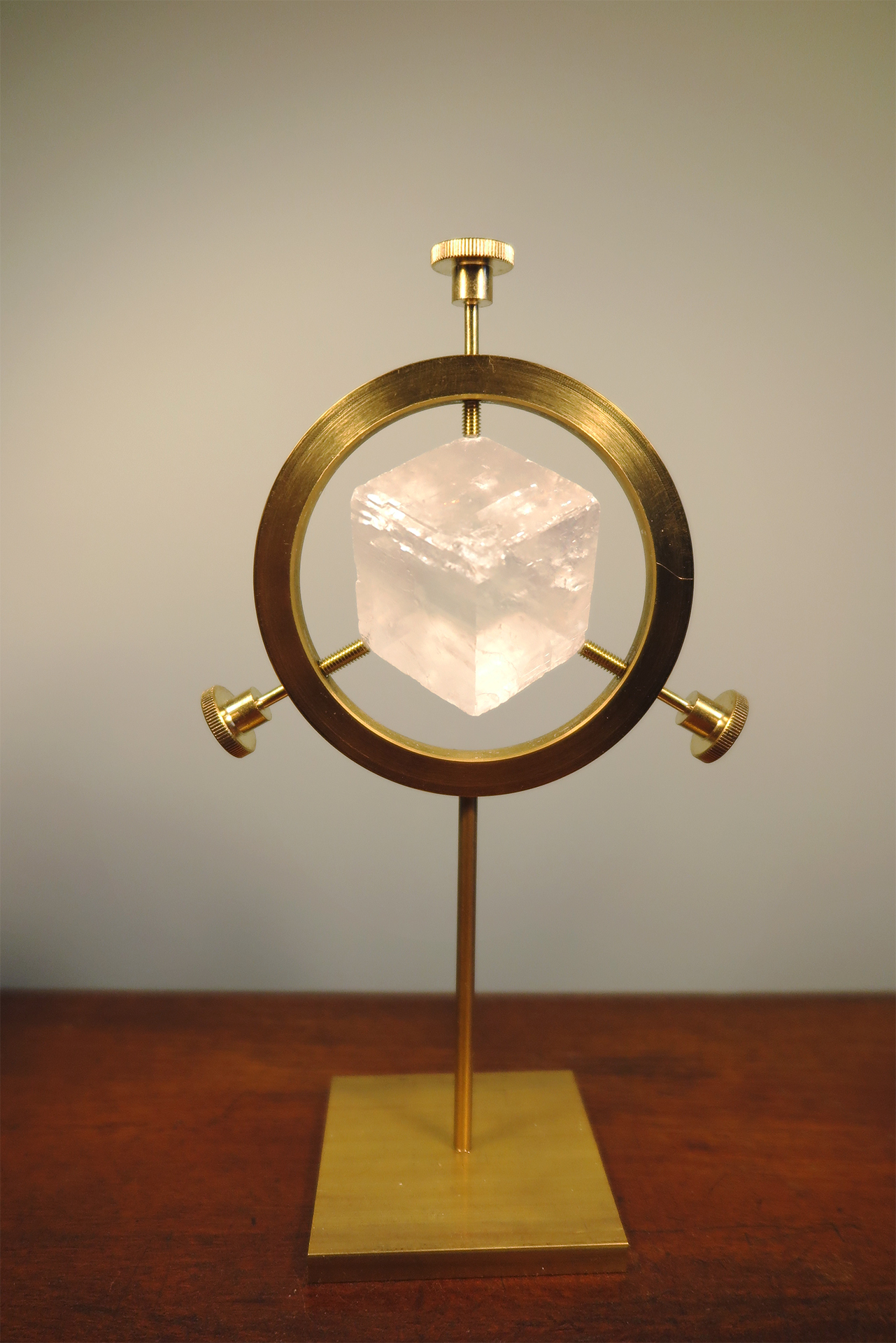 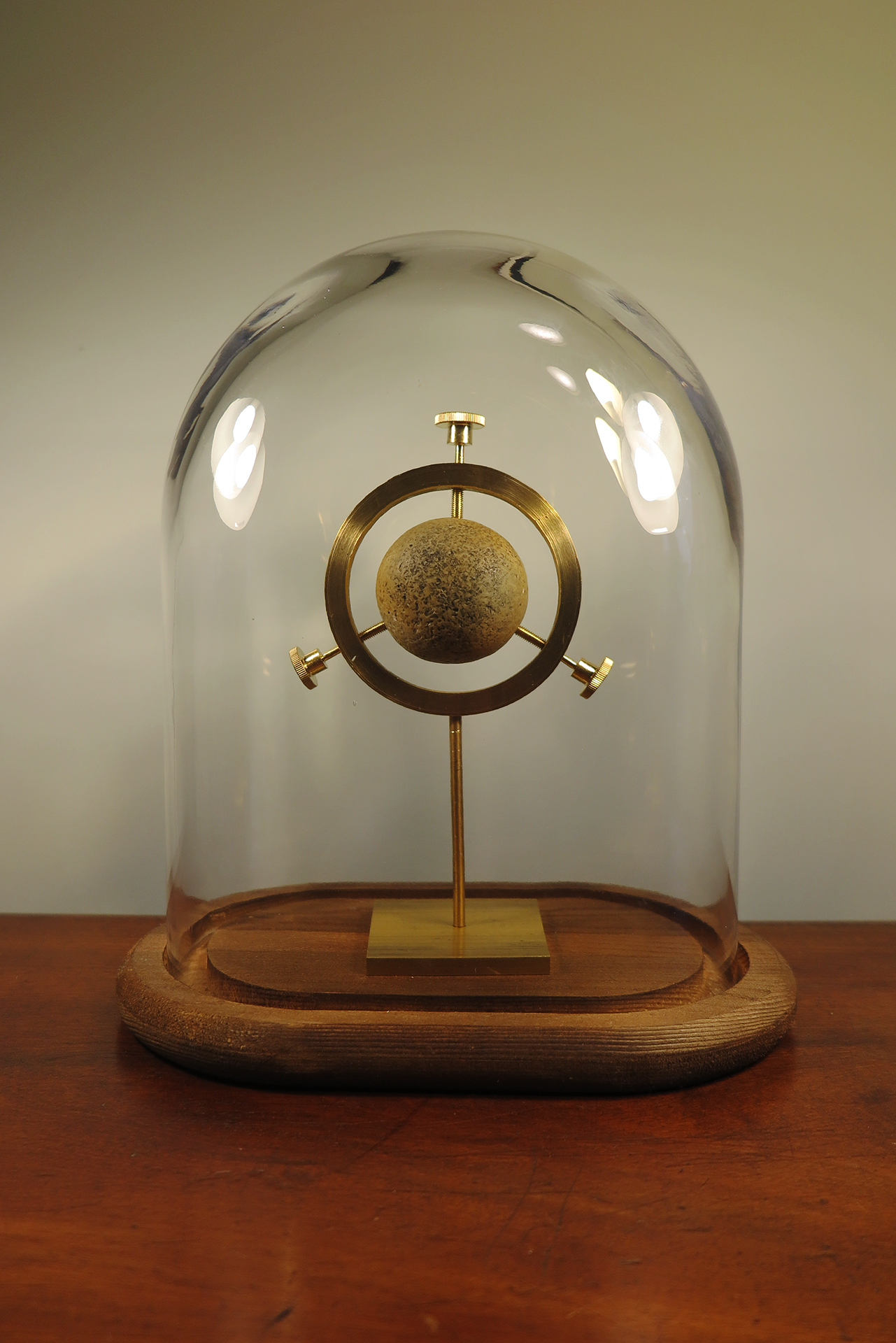