It doesn’t only sound like something out of Game of Thrones, it also looks the part. We’re sure Daenerys Stormborn would love this in her Castle living room. Unfortunately there is no dragon inside, but, there are crystals inside (the next best thing, yes?).

Septarians were formed 70 million years ago. Long periods of volcanic eruptions killed the smaller sea life. A rare combination of the minerals and sediment created mud balls. These mud balls rolled around on the ocean floor. After the water level dropped these egg shaped mud balls dried up and cracked. Then, over the course of millions and millions of years, calcite seeped through the cracks and formed crystals inside all the while mud was replaced by limestone and so transformed the mud ball into a stone Geode! Mother Earth, you are something!

The Dragon Egg in our collection is big, heavy and in beautiful condition. It also has a removable cap so the inside can be marvelled. There are a lot of Septarian Eggs out there, but not like this one. 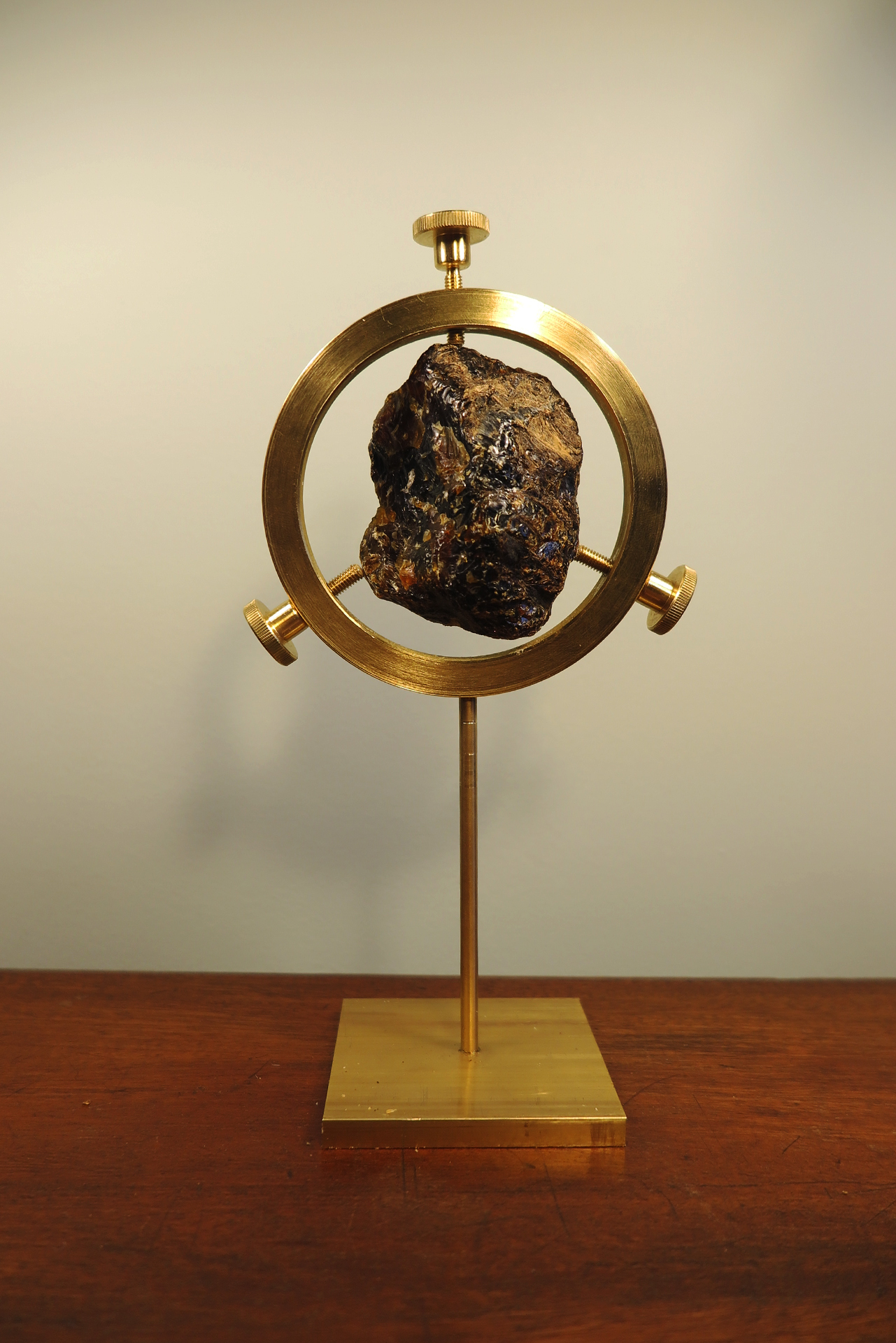 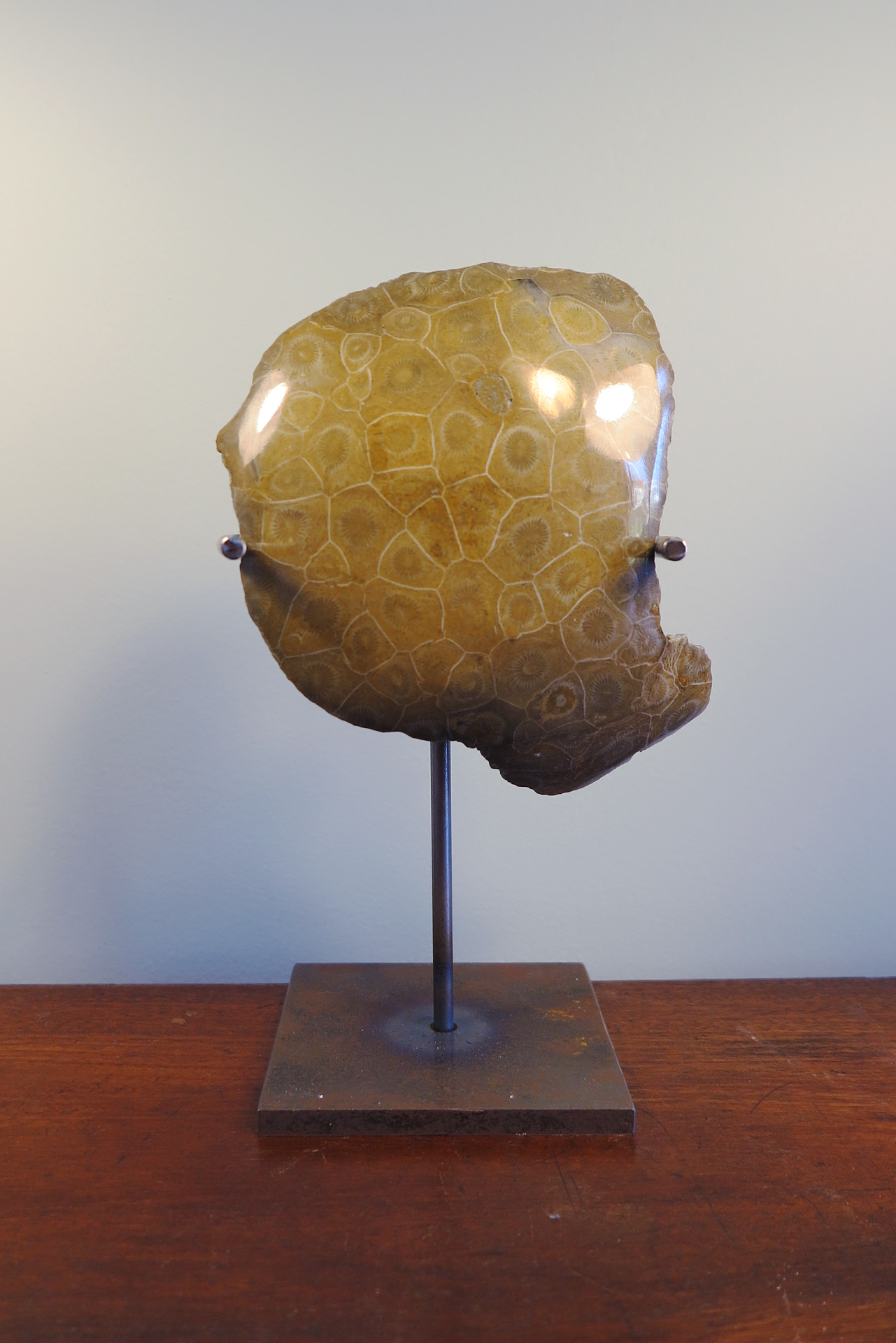 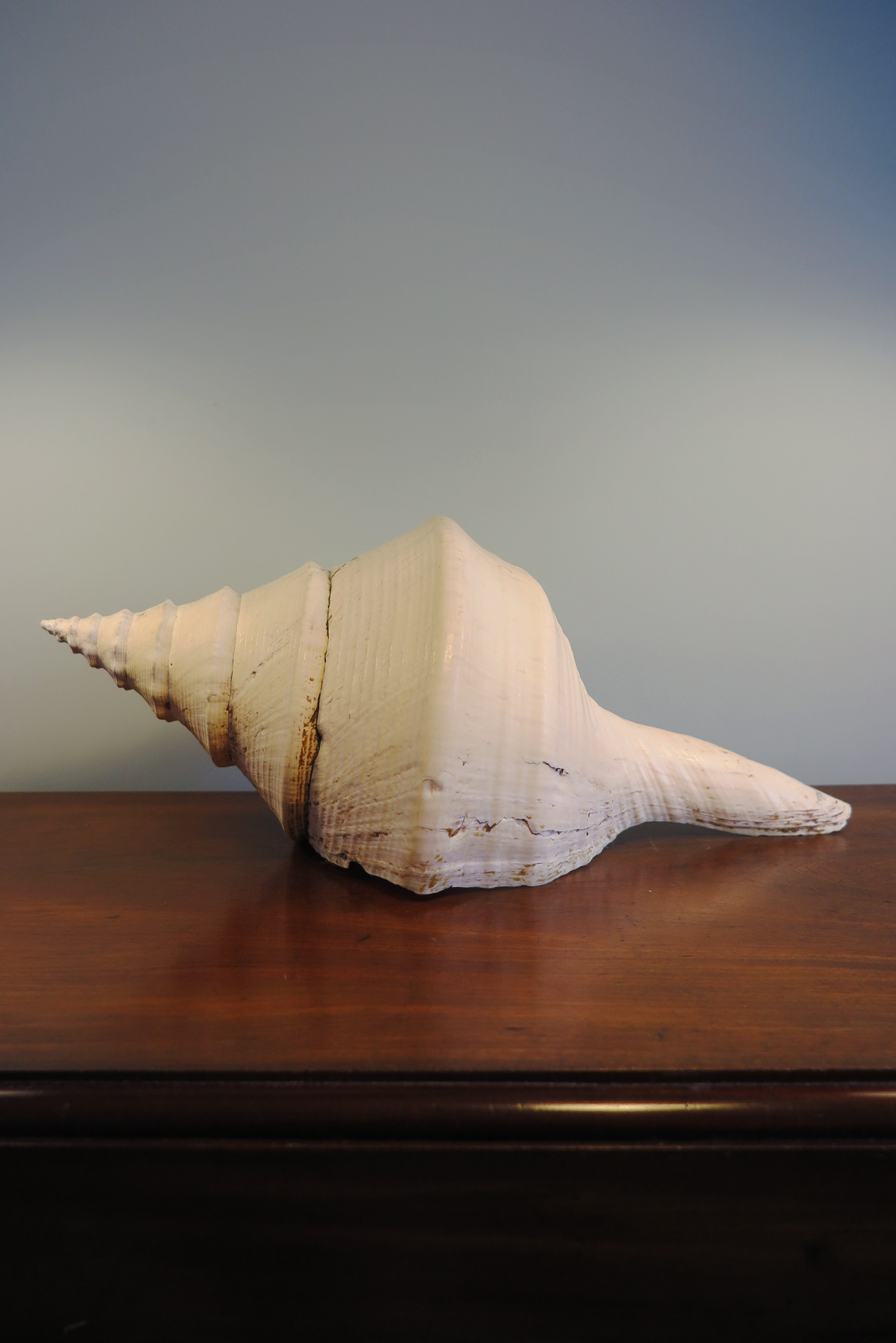 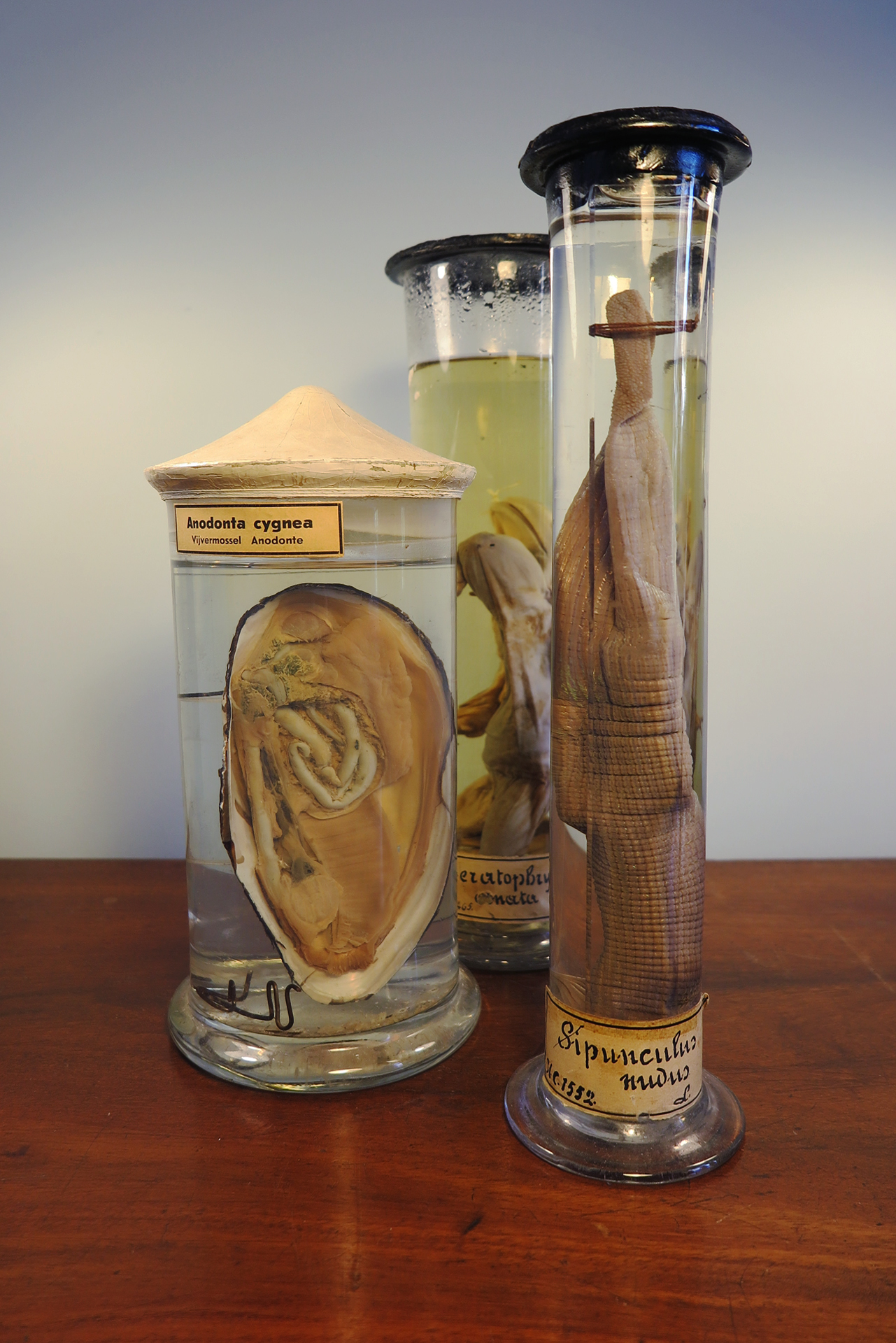